What's up, Gunslingers! Welcome to another season of epic weekend brawls. This season is a bit shorter (only 4 brawls), but still full of extreme action. The good news is that if you get the Season Pass, you’ll earn the usual amount of Battle Coins, and 2000 of them you’ll receive at once - a real bargain! And while you're considering the purchase we'll fill you in on the details about the upcoming brawls.

As you probably already know, brawls are fun mini-events with special game rules that take place on weekends exclusively.

They’re designed in a way to give you maximum joy with minimal investment: they do not affect your account stats, that’s why you can go rogue without having to worry about maintaining your ranks.

Contracts are also there to “level-up” your fun. You sign them when the brawl’s active, you complete the challenges listed in the contract, and you get rewards that include Battle Coins, Elite Consumables and a unique Insignia for every brawl.

It’s not mandatory, of course, it’s just a great way to make a profit while having fun — contract rewards are always worth more than the price of a contract. Also, don’t forget that you can get a Season Pass that includes all brawl contracts! Learn more about the Season Pass in our handy guide.

Don’t forget that you can easily follow all future and ongoing in-game activities in our handy schedule. 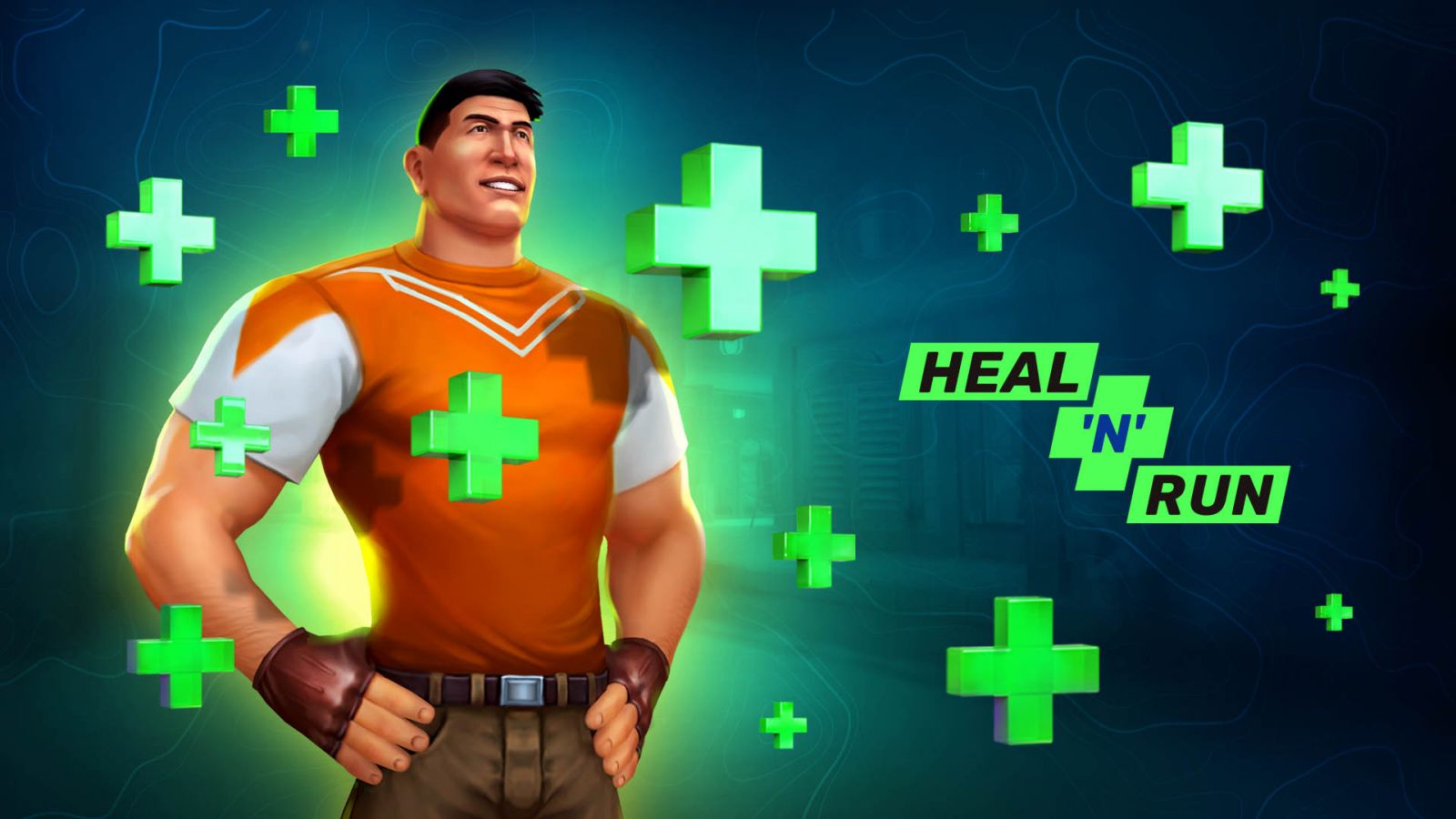 It's orb hunting time, Gunslinger! A brawl with fun gameplay that requires bold moves as much as smart positioning. Your goal is to collect orbs from fallen enemies, so you’ll need to engage in pretty close combat to pick the loot first. However, your health regenerates when you avoid incoming damage, so you better know when is the right time to flee. Who would have thought that hiding or running away would be considered a legit tactic one day, huh? 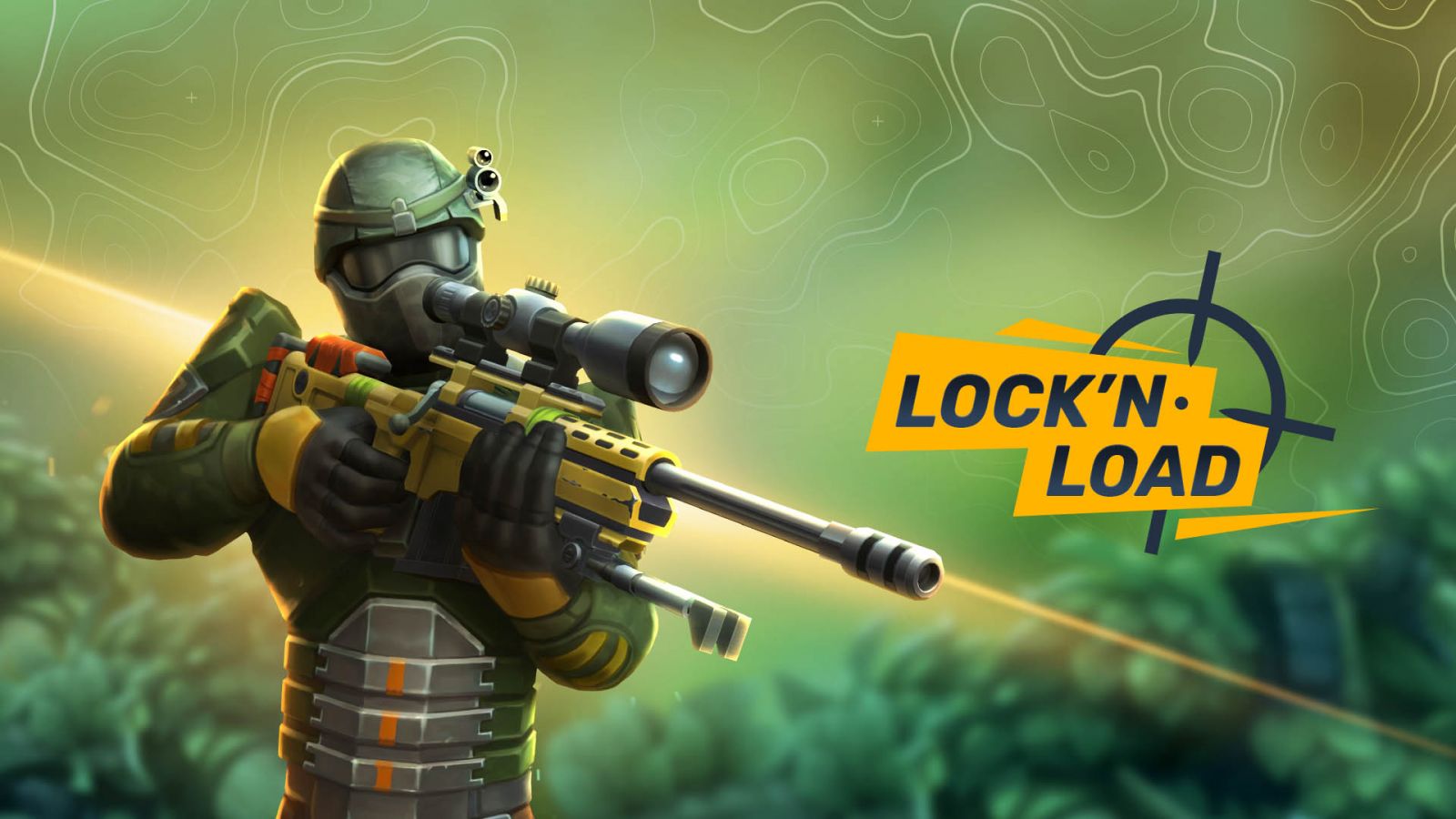 Are you a long-range combat type of person? If your answer is "Yes" then this high-risk, high-reward brawl is exactly what you need. It will challenge you in all sorts of ways, but one must agree that a real Gunslinger is defined by how skillfully he handles a sniper rifle. And if your perfect aim is somewhat lacking, this brawl is also a good place to start practicing, since your failures won’t damage your overall score. 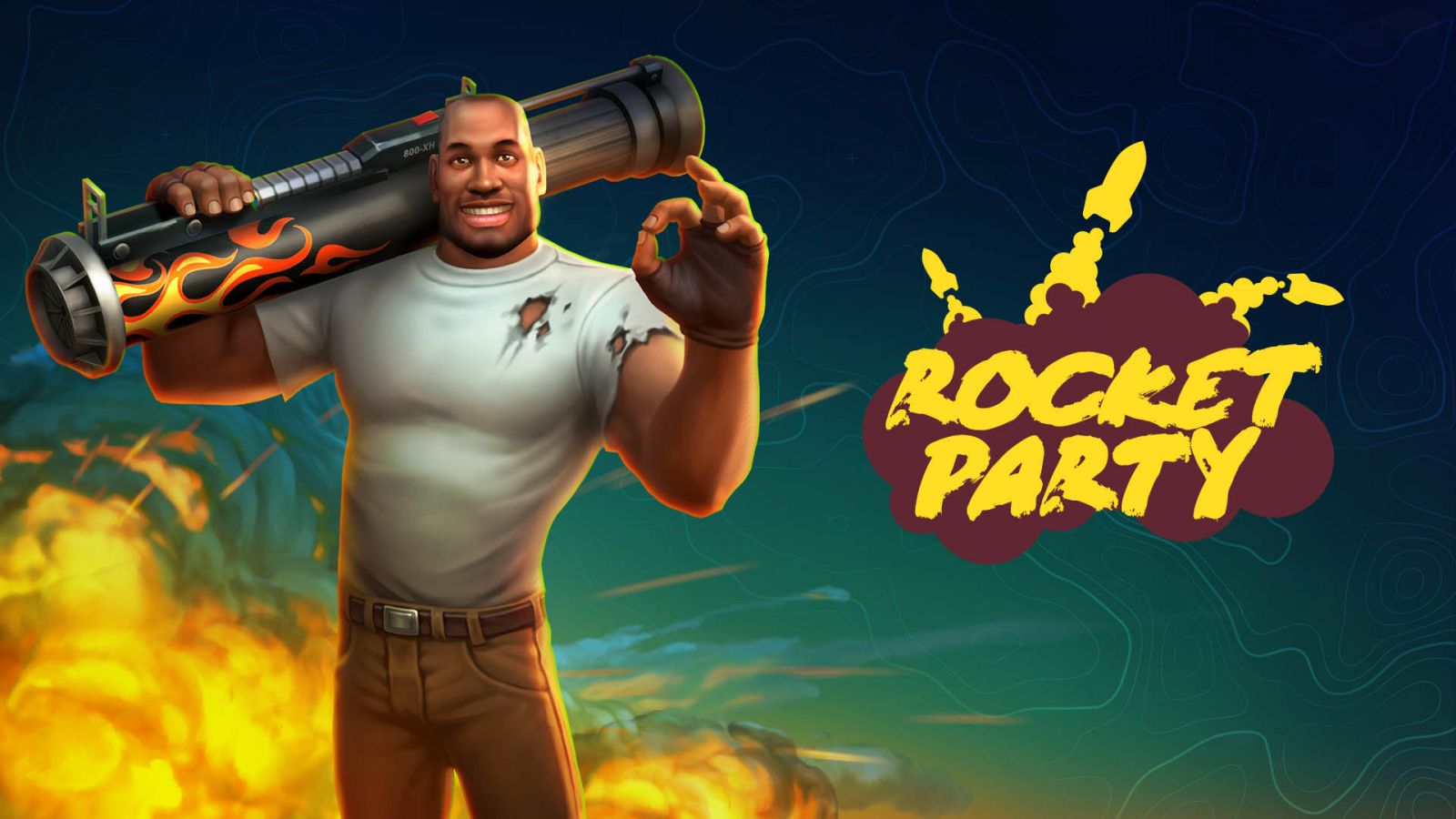 This one is pretty straightforward: just grab a G-Launcher and enjoy yourself while running around blowing things up, because if setting the whole place on fire is not the best way to unwind after a long week, we don’t know what is. 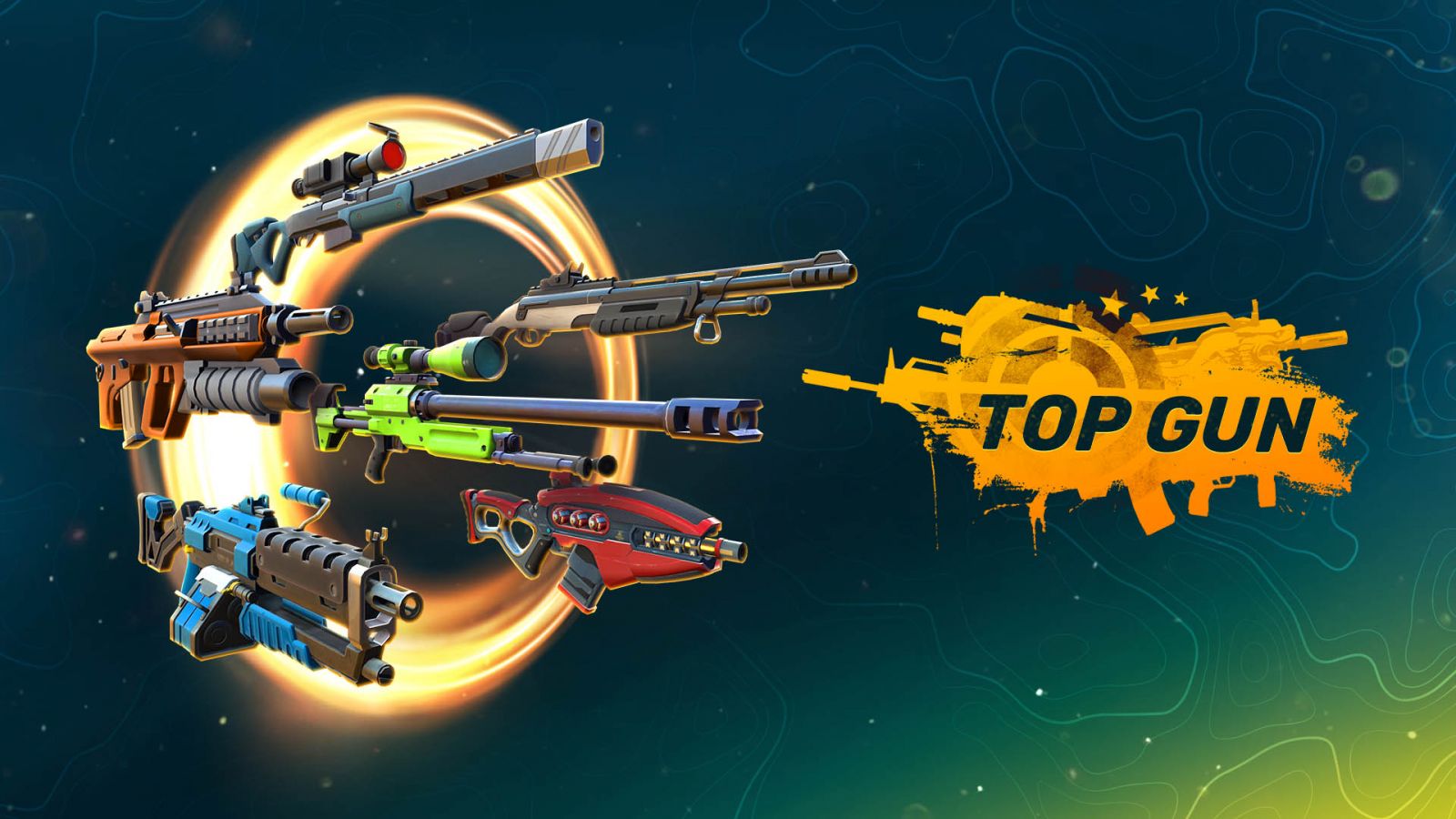 Top Gun brawl is great for a gunslinger, who wants to try out different high-tier guns, and is not afraid of gruesome competition. After all, the deadliest weapons are available to all players, so when you all are on an equal footing, the only differentiating factor is your gun-wielding skills and teamwork. Powerful weapons are great, but you have to be smart about it!