BACK TO NEWS
Brawlers Guide To Season 7
Events
Share

Oh, what could be more delightful than a good old brawl on the weekend? Probably kittens, but sending you kittens would be against our policy, so please enjoy these six exciting brawls we thoughtfully handpicked for Season 7.

If you're new here, Brawls are fun mini-events with special game rules that take place on the weekends exclusively.

Brawls don't affect your account stats, so you can enjoy the care-free fun with no strings attached. Forget about keeping a perfect K/D ratio. Brawls are designed to let you get into all sorts of trouble on the battlefield. Isn't it nice to walk on the wild side sometimes?

Contracts are also something that's worth notice. You sign them when the brawl's active, you complete the challenges listed in the contract, you get the rewards that include Battle Coins, Elite Consumables, and a unique insignia for every brawl.

Participation is not mandatory, of course, it's just a great way to make a profit while having fun: contract rewards are always worth more than the price of a contract. Also, don't forget that you can get a Season Pass with all the brawl contracts! Learn more about Season Pass in our handy guide.

It's the Wild West baby, and it's time to find out who's the best shot in town. Only pistols can be brought to the brawl, but they didn't call the place wild without reason, so we added a few poisoned knives into the equation.

Get the Rocket party started and try not to get banned for playing it too much (just joking, nobody is going to get banned for this). During the brawl, you'll get unlimited access to free G-Launchers that you should use to blow your enemies away! So, if you like to mess with big guns, you came to the right place. 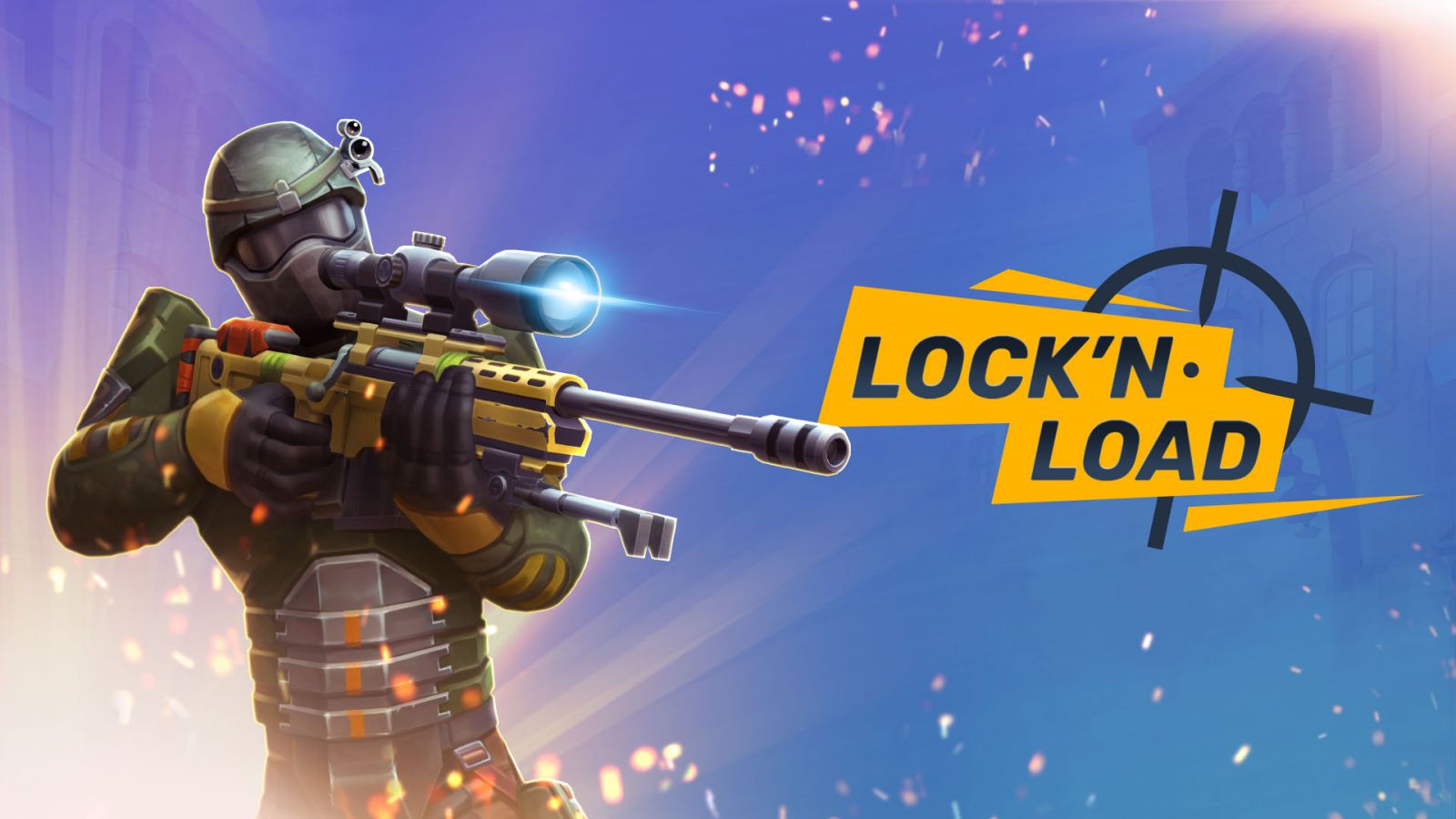 Being a good gunslinger is not only about the brute force but also the skill and precision! During the Lock'n'Load brawl, you can show the world what a fantastic sharpshooter you are! After all, a little sniper party never killed nobody! ...Or did it?

Guns of Boom was always about the competition. If you still don't take part in our esports tournaments, maybe this brawl can change your mind. The Pro Challenge will give you a glimpse of what's it like to be a professional esports player and fight in a competitive setting. This brawl is a part of an in-game event dedicated to Season 2 Finals in Tallinn – learn more about the finals in our article.

Be like a crouching tiger, be like a hidden dragon. Locate the Zone on the map and capture it with your fellow gunmen! Then capture it again. Oh, and again. Oops, it moved again, looks like you have to capture it again. The fact that the Zone is not attached to one place makes the fights super dynamic and gives them an "on the move" feel. You won't be able to wait this one out in the safe place with a sniper rifle! 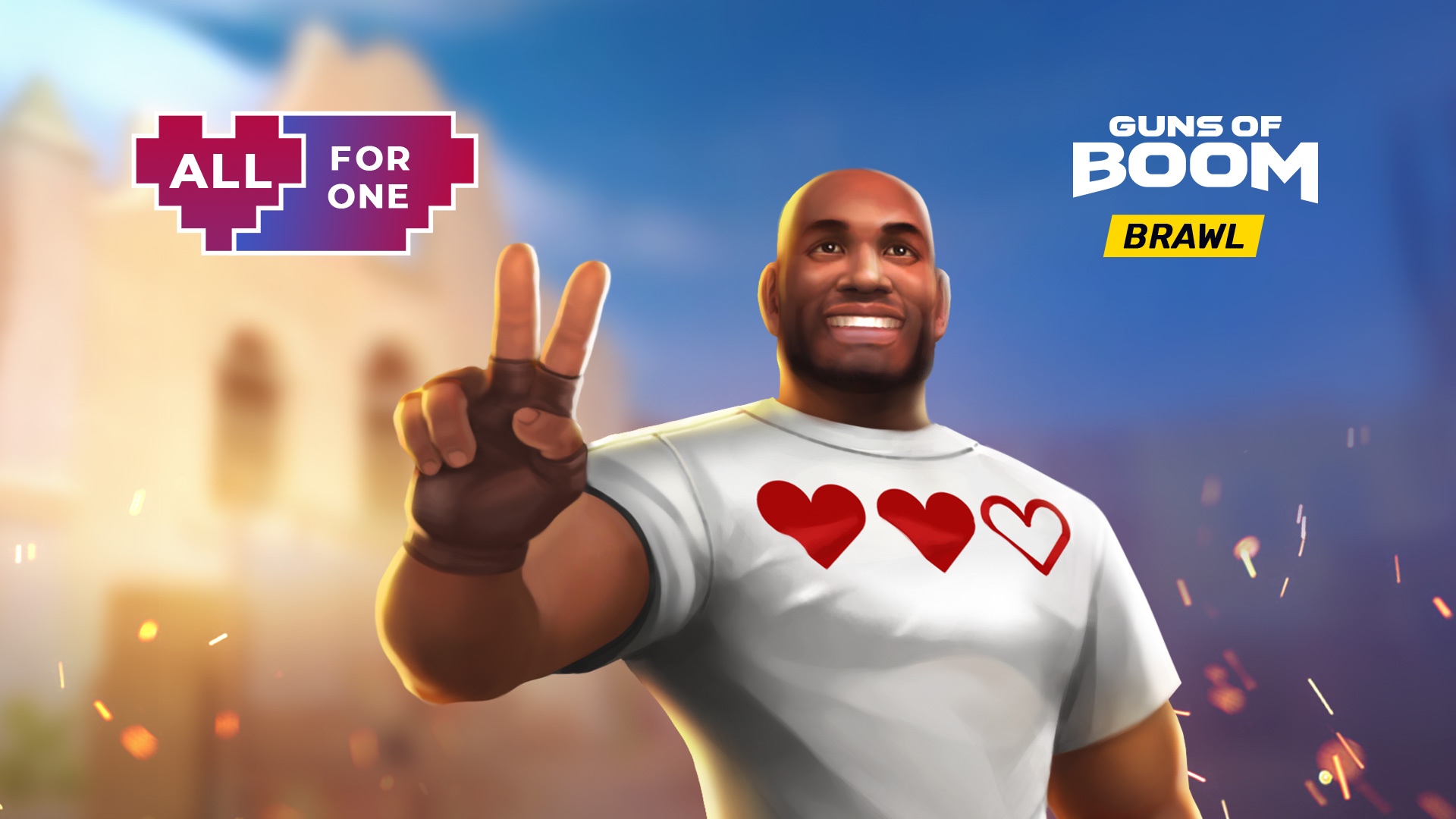 In this brawl, your whole team has only 25 lives for the duration of a match. Your objective is to save as many lives as you can while depleting your opponents' supply of lives.

And there you have it - the brawls of Season 7 and how to handle them like a real pro! If you're looking to find a group to play in (which is especially vital in brawls like Pro Challenge) - check out our Discord server! And in case you're hungry for more Guns of Boom news, memes, and discussions, head over to our Facebook page. See you there, gunslinger!