Back to news
Watch Spring Challengers Final Cup this Saturday 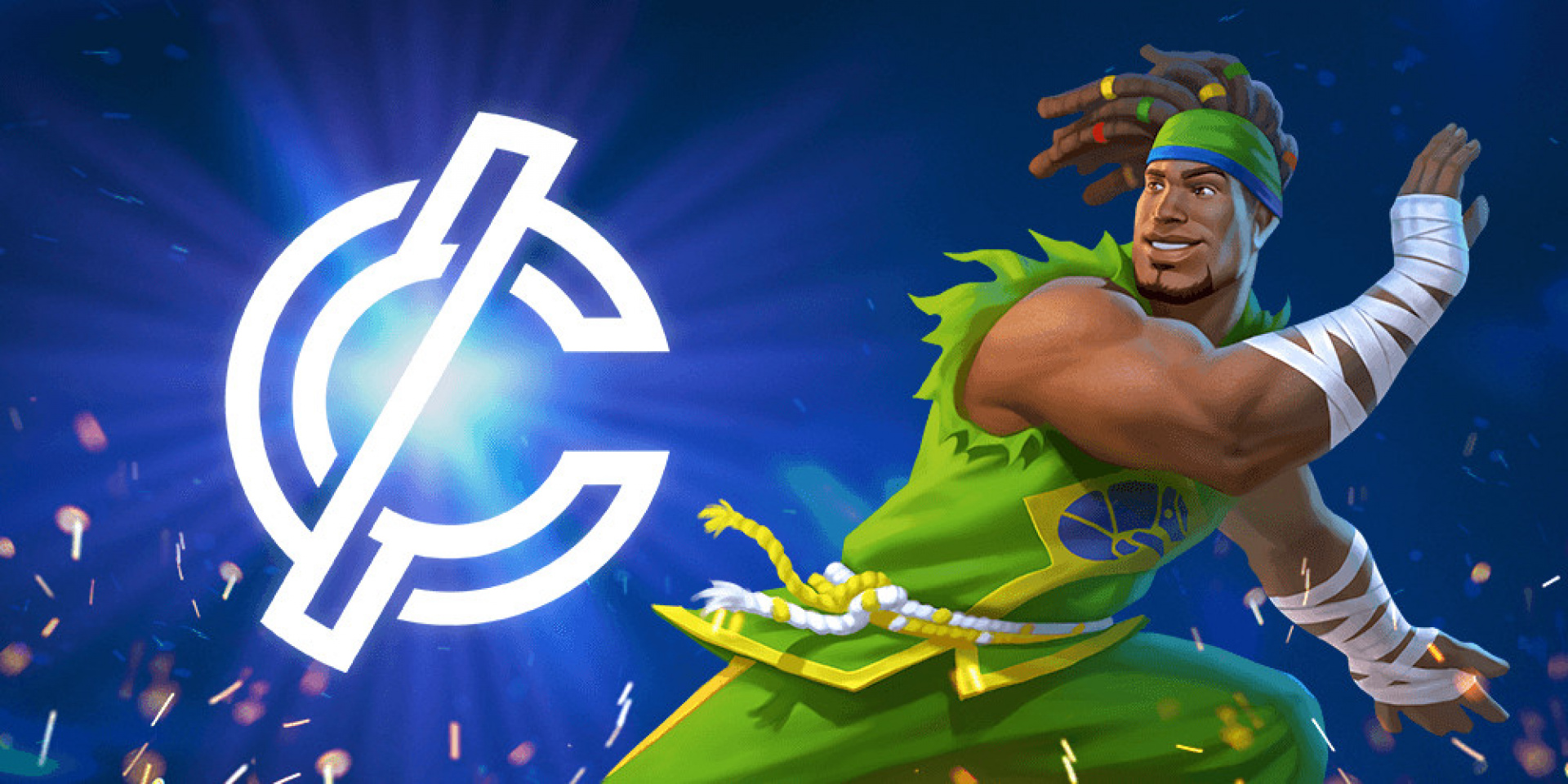 It's time for the FINAL Cup of the Spring Challengers! Pro Series Brazil is just around the corner. Who gets to go? Find out this Saturday!

To watch the broadcast click on the link right here for the EU broadcast, here for the NA broadcast, and this little guy to get those SEA battles. And ring that notification bell – you don't want to miss it.

The final Cup is shaping up to be quite different in every region. We are starting today with Southeast Asia. Guys from 2EZ4 ALL STARS got themselves a fresh makeover with a new name – CycloneGG and a complete dominance over the SEA region. With a lead of 150 points, they are the first team to qualify for Pro Series Brazil. Congratulations are in order. Let's wish the guys good luck on their first ever live event!

Next, we move to the ever-turbulent region of Europe! Here the fight is vicious for every point counts! Lazarus and DustTwoEsports are going toe to toe with only 25 points between them. And ForZe eSports is not that far behind! At this point – it's anyone's game.

North American region is well-known for it's two strongest teams – can Impact Gaming and Eanix make it happen once again? Or will one of them be pushed aside by ONLY Nation?

And can Brazukas keep their dominance in the Latin American region?

Finally: who is gonna take the prized tickets to Pro Series Brazil to fight for a hefty part of that $500,000 prize pool? Only one way to find out. Watch the broadcast this Saturday and we will see you in Brazil!