Back to news
Spec Ops Brawl
Events
Share this article

Spec Ops is a completely new brawl, which we’ve been developing for some time: get assigned one of the three roles and prove you’ve got the skills to handle different guns equally well! 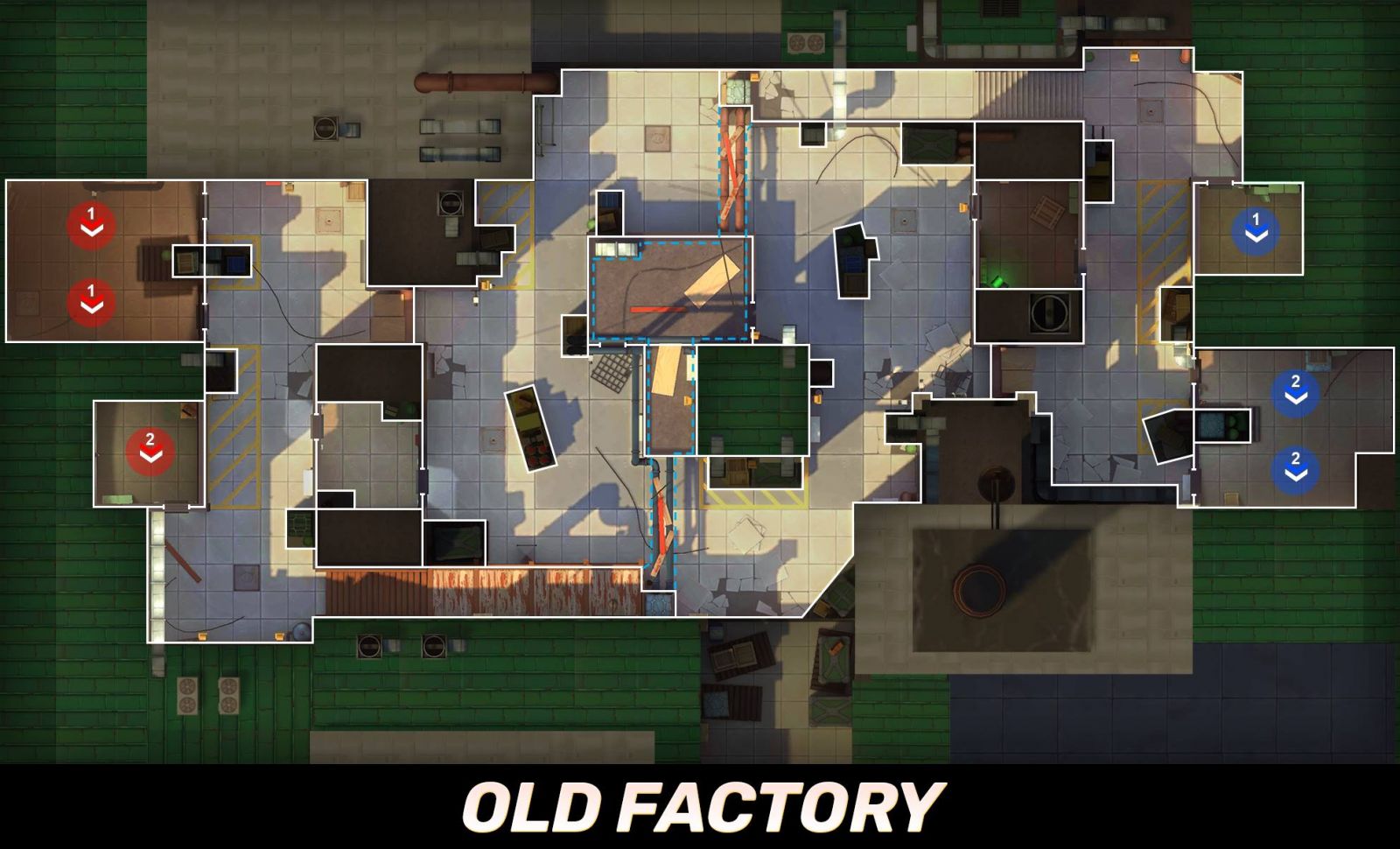 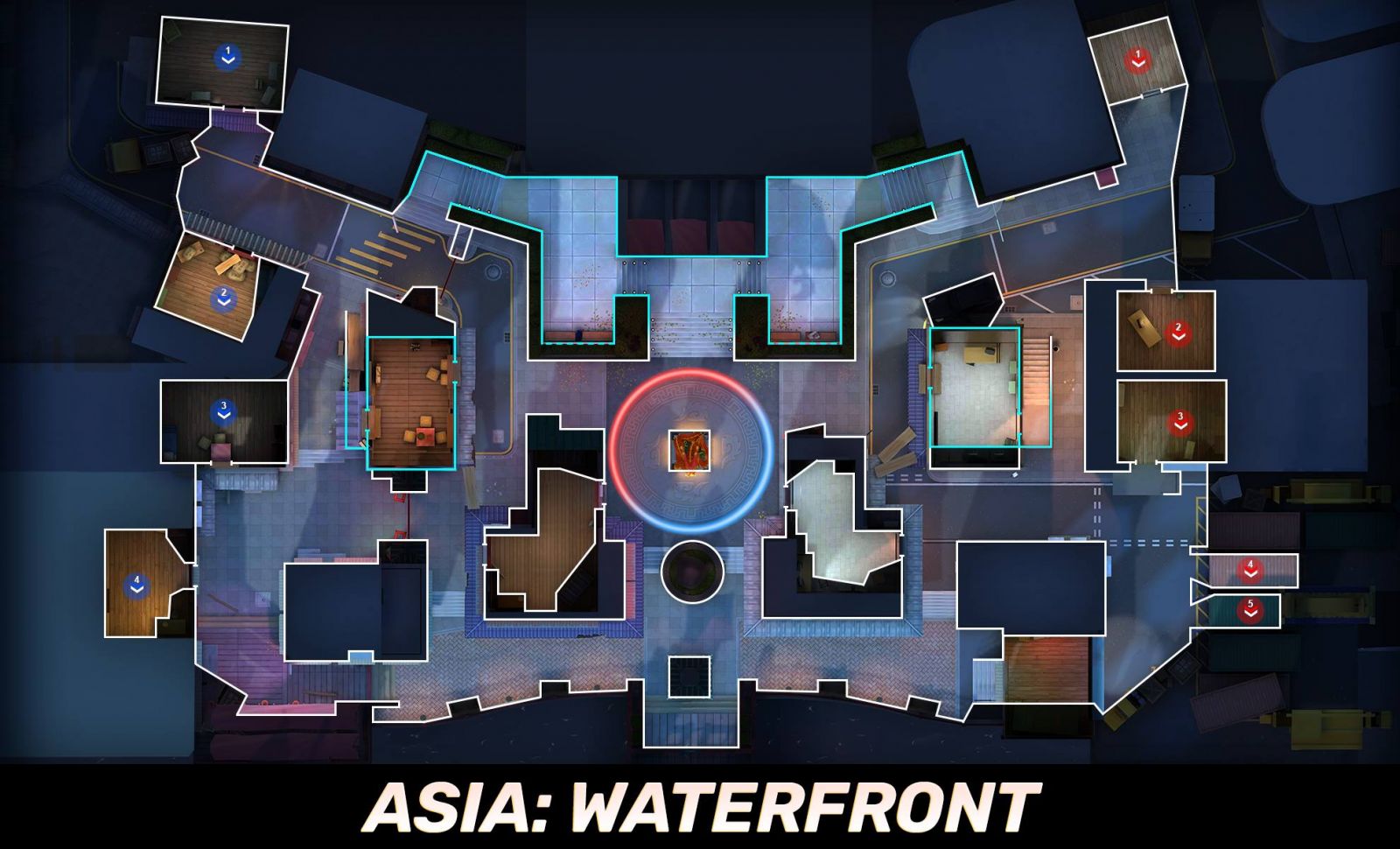 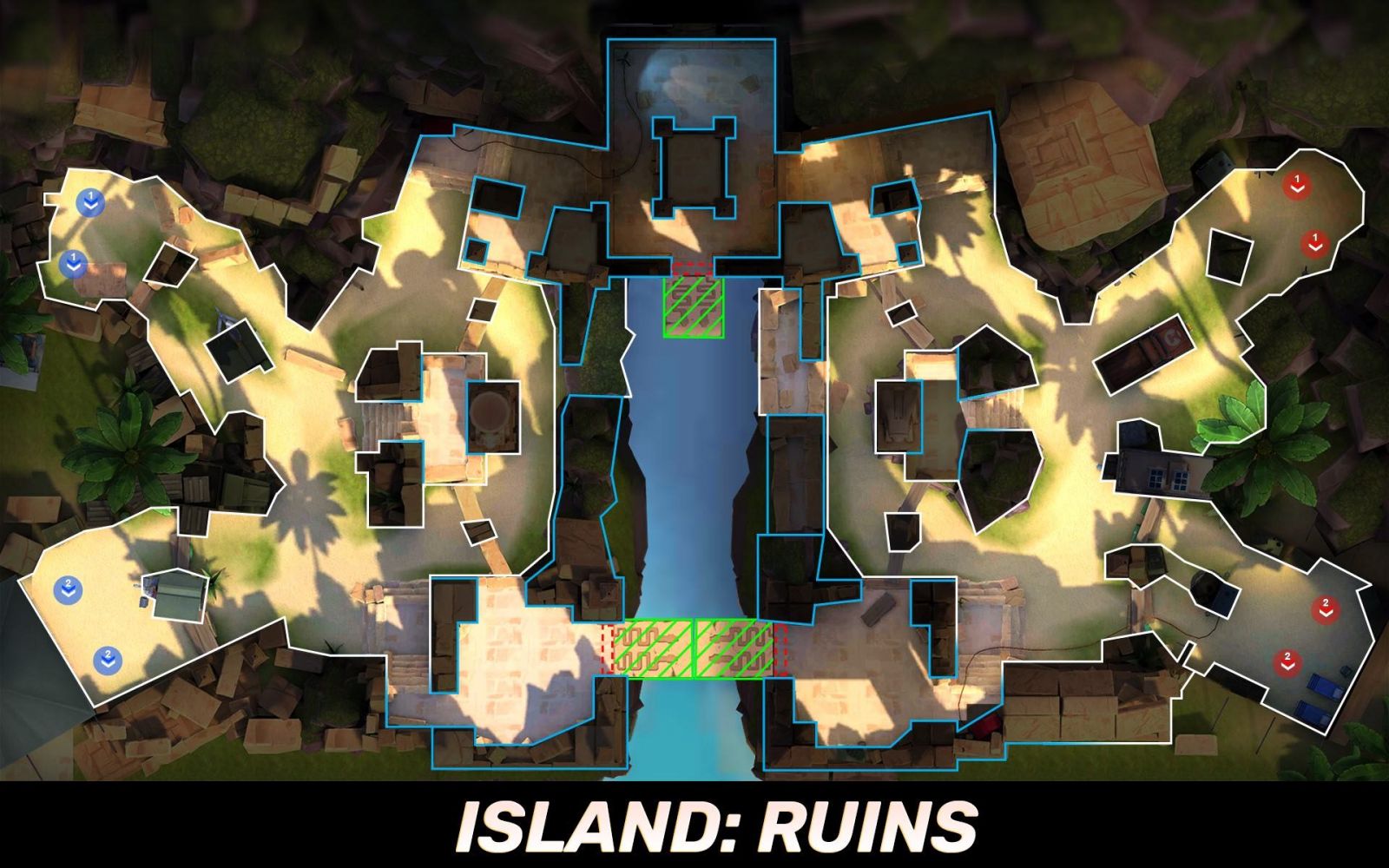 When you enter a match, you’re assigned one of three roles: Demoman, Assault, or Sniper. You stay with your role until the very end of the match – no switching. Each role has a certain set of weapons, equipment, and items that make it special.

Below, you can find the detailed description of each, but simply put:

Let’s take a closer look at each of the roles, and what they bring to the fight, literally. 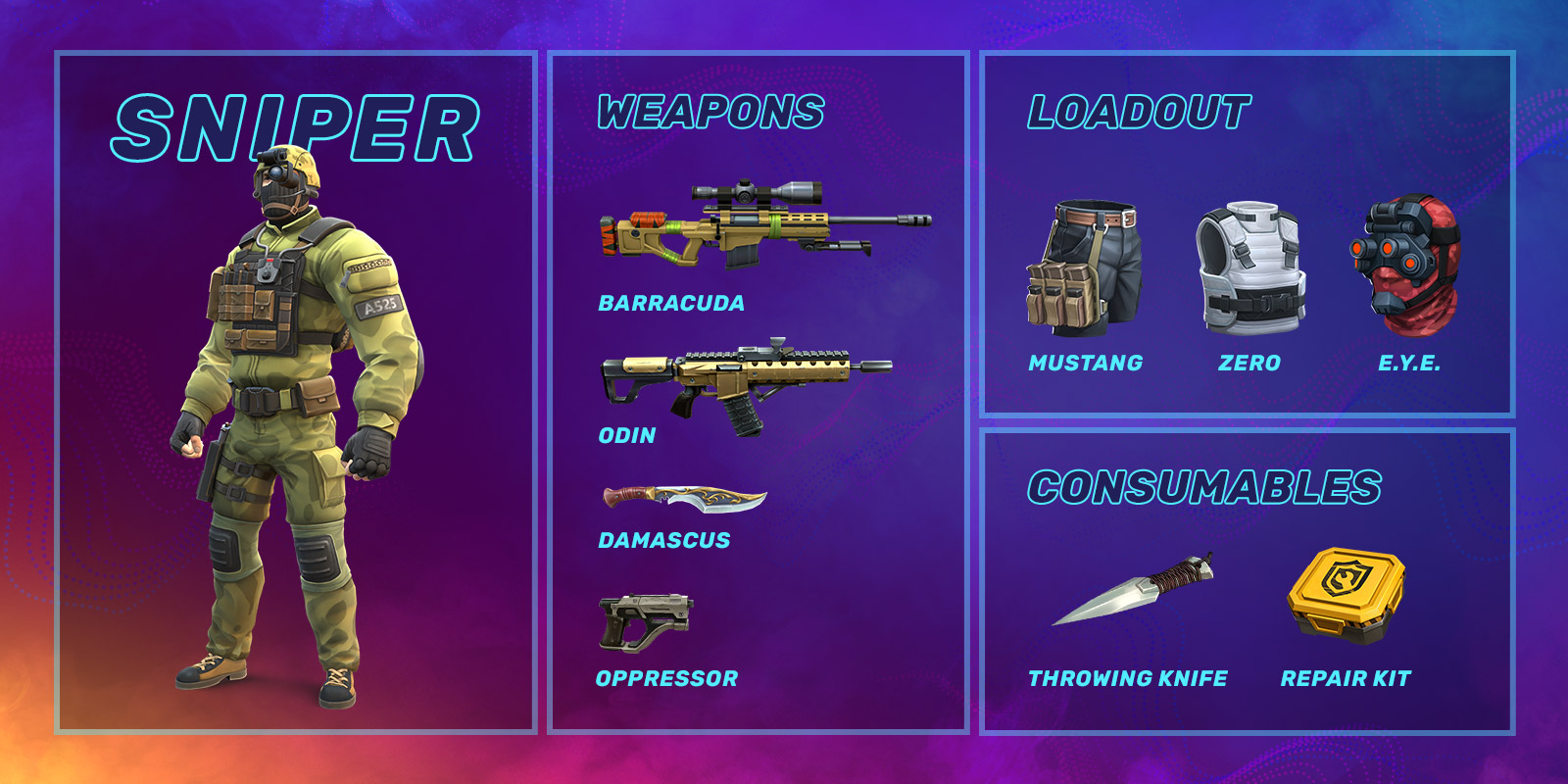 This bad boy has a great set of tools for eliminating at long and mid ranges. Here’s what he’s packing: 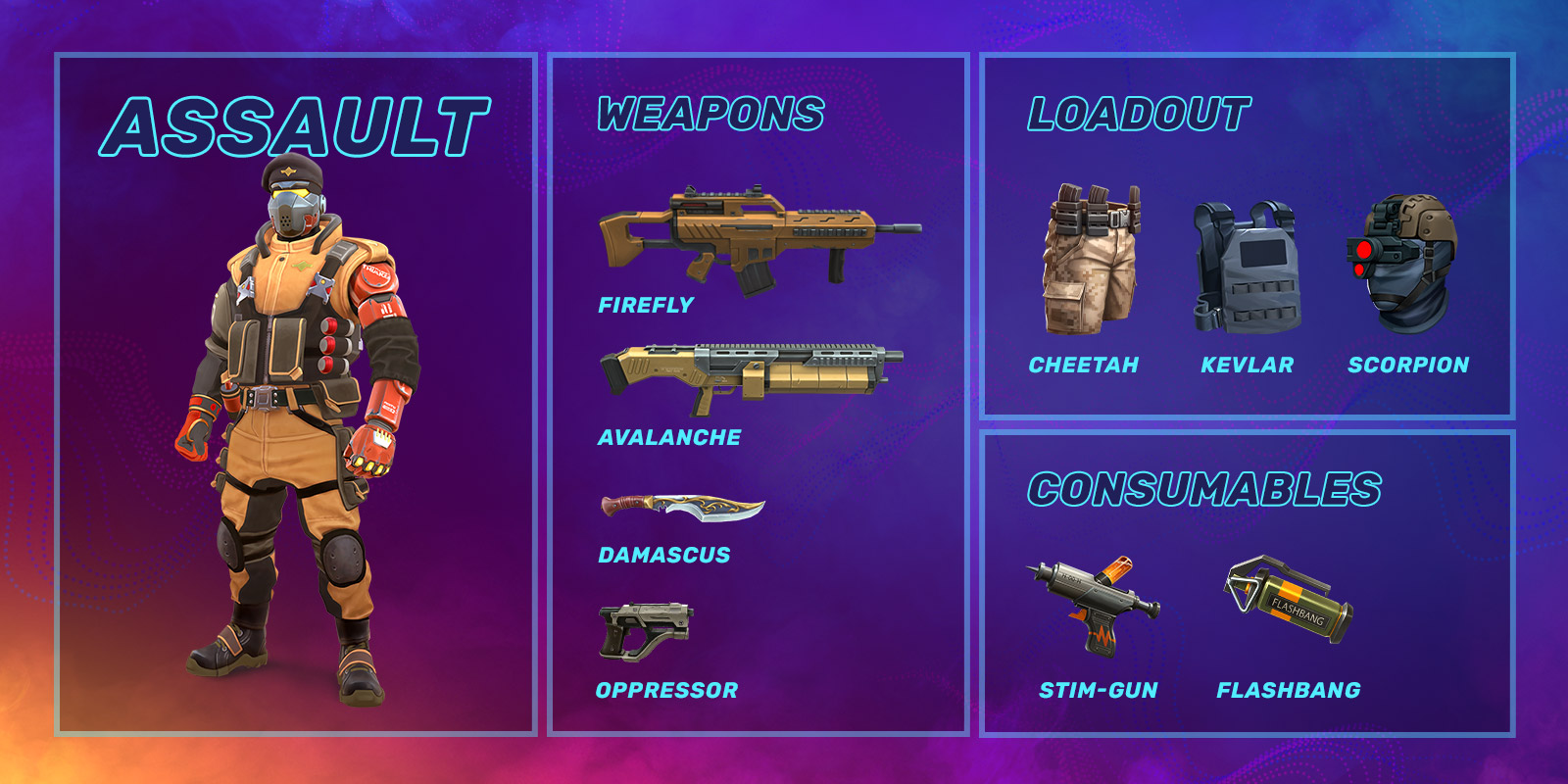 Built for speed and efficiency, the Assault is ready to take the fight with anyone and define the front lines for both teams. What allows him to do that? This: 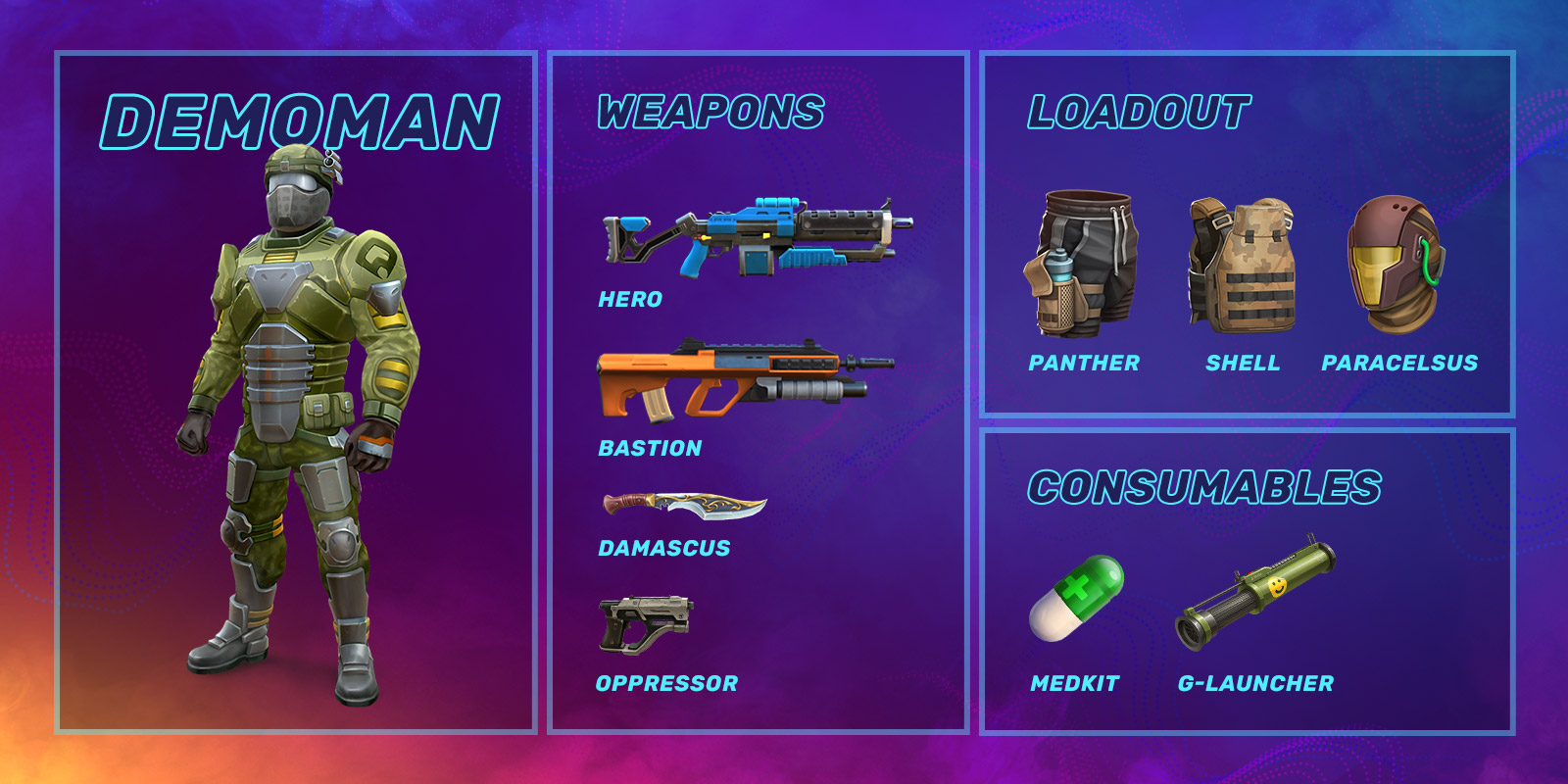 Now, this fella is all about BOOM! Some say he’s reckless, others name him a madman, but all of them stay far away from the Demoman because you never know what kind of fireworks he’s got in store for you. Wait, we DO KNOW! Here:

That’s it in a nutshell. Try to make the most out of your class specifics: going face-to-face if you’re a Sniper isn’t the best idea, as well as camping as a Demoman.

At first, it might feel unusual to be limited to only 2 guns, but you’ll get the hang of it in no time. By the time the brawl ends, you’ll be an all-around expert, ready to take on any opponent at any distance!